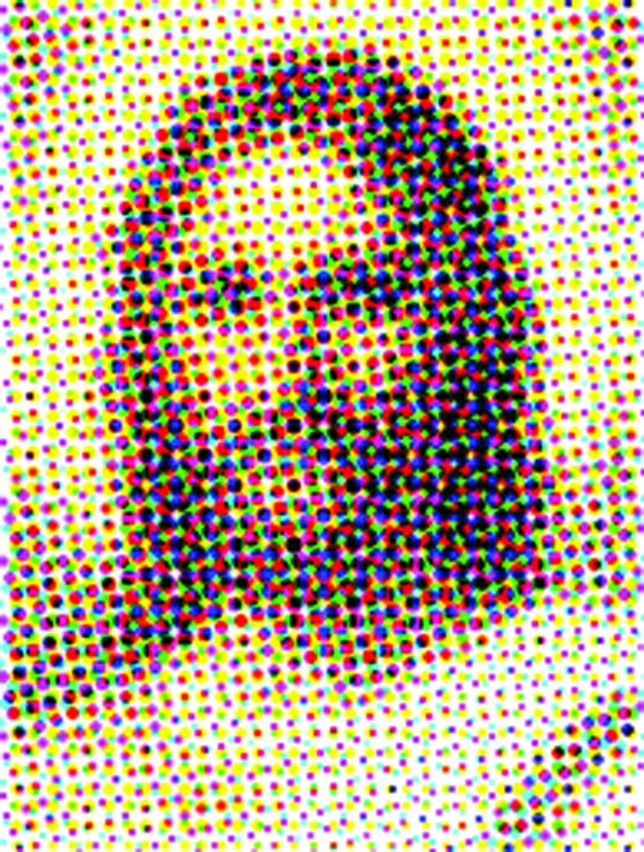 To read the Acts passage

The importance of this passage is emphasized by the repetition. This is the quintessential conversion tale—a human, sure that he or she is right, passionate about what he or she thinks, is suddenly shown something else, something beyond what they had allowed themselves to see before.

Here, the success of the church’s mission even beyond Jerusalem prompts Saul to aim his hostilities northward toward the Syrian area of Damascus. But on his way to destroy the disciples of the Lord, he experiences what can only be characterized as the most Divine of reversals. Damascus at that time was an important Syrian city and a leading commercial center of the Roman Empire. It is inhabited at this time by many Jews and it is apparent that Saul felt that the religion and the belief systems of these Jews was somehow being threatened by this new Messianic movement. Now, the famous Damascus Road (which can barely be seen from Gulon Heights on the northward part of Israel overlooking Syria) is usually read as a description of transformation. But what is interesting is how Saul (now Paul) became so quickly well-versed in the Christian faith. It’s as if he took some sort of crash course in Christian theology before hammering out his masterpiece of a treatise that we call Romans. But, regardless, we know of Christ’s purpose for Saul / Paul—to bring Jesus’ name to the Gentiles. Perhaps Saul, now Paul, was incredibly smart. But, more likely, he was just searching like all of us do.

This whole thing for us 21st century educated Christians borders on the unbelievable. What does it mean for us? Do things like that really happen today? Well, there are times when someone’s closed mind and shadowed eyes are suddenly opened, right? Perhaps that’s what happened. Perhaps Paul was denying what he knew all along. I don’t know. Emilie Griffin writes that “it is clear that conversion begins with a restlessness of the human heart, which can find no resting place on earth.” In other words, it is not so much that God picks and chooses who of us is called to do God’s work but rather that there is something within each one of us that, prompted by restlessness, by the awareness that something is “missing”, or that there is something that needs to change, begins to listen to the voice that was there all along. Maybe conversion is more about listening than anything else.

The truth is, though, there is a question as to whether this was a conversion or a calling. Either way, Paul was still Jewish. He still honored his heritage. He had changed not from Jew to Christian, but from one kind of Jew to another. And ironically, this strong, zealous, somewhat angry young man, finds himself led into the city by another. Even that could be a conversion. But notice…God was not done with Saul once he saw the light, so to speak. Paul would begin a journey of discovery with God there beside him all the time.

To read the passage from Revelation

This passage presents two hymns of praise, one to the Lamb and one to God (“the one seated on the throne”) and to the Lamb. The hymns acknowledge the Lamb’s great deeds through the death and Resurrection of Christ. The Lamb is worthy of this worship that is depicted here. The scene occurs in the so-called “heavenly throne room”. The scene includes God, who is seated on the throne and surrounded by four living creatures and twenty-four elders. And there’s lots of singing. Singing depicts hope for the writer of Revelation. In fact, there are more than fifteen hymns in the book and, probably thanks to George Frederic Handel, we recognize most of them. These are hymns that appear in the midst of darkness and despair. They are hymns of hope. But this is the Lamb’s first appearance in Revelation. The thought of the worshipped One being portrayed as a diminutive lamb is pretty new. This is different. This is not the strong and overpowering warrior but rather one that is humble enough to call us toward the Divine.

Now keep in mind the context in which this was written. In Asia Minor, religion was prevalent and was also very woven into the fabric of the political and social landscape. The people essentially worshiped and showered high acclaim upon the emperor (the one who sat on the throne). Groups of singers would be appointed to sing for the royal household for festivals. And those who were the highest followers, the religious leaders, would earn a high place surrounding the throne. So, here the writer is using that context to depict the sovereignty of God and God in Christ. As worship names what is worthy of that worship, it also dismisses competing claims; here, that dismissal would be of the political emperor, the earthly lord. You could almost think of it as a veiled expose’ of what was really wrong with the society. (In a commentary on this passage, Barbara Rossing, equates Revelation to the climactic scene in the Wizard of Oz, when the small and innocent Toto pulls the curtain back to expose that the great Oz was not what it seemed to be., available at http://www.workingpreacher.org/preaching.aspx?lect_date=4/14/2013&tab=3). So, essentially, the writer is saying that Rome, the great and final power, is not all it’s cracked up to be. Here, the passage names the Lamb as the one who sets people free, makes them a people, and owns their destiny. And for this, the Lamb is worthy of praise.

This passage turns us away from our own concerns. It talks about who we should look to, who we should worship and praise. It brings to mind wonder and awe, things that we don’t have a lot of all the time. It reminds us to contemplate what God has done in Christ. We are used to worshipping that which is higher than us, something that we can “look up to”. But here, we read that it is the lowly, suffering Lamb that is truly worthy. And Revelation, in its simplicity, with singing and humility, depicts the veritable hope of the world found in the brokenness of life. What does that do to our sense of wonder and awe when we find God in the brokenness of life?

To read the Gospel passage

From the beginning, Peter seems to be portrayed as the leader. They have been fishing all night. Now it is day—a new beginning. And when their nets, empty before, are now beginning to tear from the weight of the fish, it is the Beloved Disciple who recognizes Jesus. Now, for me, the question as to why Peter was naked is something completely different. But St. John Chrysostom, the 4th century Bishop of Constantinople, writes this about this passage: When they recognized him, the disciples Peter and John again exhibited their different temperaments. The one was fervent, the other more contemplative. The one was ready to go, the other more penetrating. John is the one who first recognized Jesus, but Peter is the first to come to him.

The truth is that Peter, naked, baring all, holding nothing back, came to Jesus. Perhaps he was not the first to “get it”, but when he got it, he responded. Perhaps it is saying, once again, that we do not get it alone. We need each other to open our eyes, to allow us to see things we could not see before. We need each other to know of those places where God sets us free to jump in the water.

Here, Jesus, still the abundant Christ, feeds the Disciples yet again. Christ is still here—still feeding, still nurturing. The “Last Supper” was not the final meal. There is always breakfast on the shore if you’re just willing to jump in the water. However it happened, Peter was turned, “converted” if you will, from death to life. This sort of bumbling fishermen who years before had just been minding his own business and trying to eek out a life for his family, this ever-questioning disciple who often said exactly the wrong thing at exactly the wrong time, this one who never quite got it, this one who, for some reason that I haven’t figured out saw fit to remove his clothes on the boat in the middle of the lake, this is the one, finally, that “got it” and was the first to show up for breakfast.

Several years ago, I was working on the historical write-up of the Endowment Program of my previous church for its 50 years. Somewhere buried in one of the files was a copy of the St. Paul’s bulletin from November 2, 1930. I think that may have been the first worship service in the new sanctuary. (It was also my grandparents’ wedding day, but that’s totally unrelated!) Anyway, typed into the bulletin was the Apostles’ Creed…

…He ascended into heaven and sitteth at the right hand of God the Father Almighty. From thence, he shall come to FUDGE the quick and the dead…

Well, of course it’s incorrect. But think about it…all during Eastertide, we have Jesus returning to earth in different ways. Eastertide reminds us that death and life are no longer easily separated. In fact, the two are the same. They both mean life. Perhaps Eastertide IS about the fudging of the quick and the dead, the living and the gone. Perhaps that’s the whole point. Perhaps we HAVE been converted to life, where’s there’s always breakfast.

Give me a transformed and undefended heart. (St. Augustine)

Living is a form of not being sure, not knowing what’s next or how. The moment you know, you begin to die a little. (Agnes de Mille)

“I won’t take no for an answer,”God began to say to me when [God] opened [God’s] arms each night wanting us to dance. (St. Catherine of Siena)

Scripture Passage: Acts 2: 1-6, [7-11], 12-17, [18-21] When the day of Pentecost had come, they were all together in one place. 2And suddenly from heaven there came a sound like the rush of a violent wind, and it filled the entire house where they were sitting.3Divided tongues, as of fire, appeared among them, and a […]

Scripture Text:  John 20: 1-18 Early on the first day of the week, while it was still dark, Mary Magdalene came to the tomb and saw that the stone had been removed from the tomb. So she ran and went to Simon Peter and the other disciple, the one whom Jesus loved, and said to […]